As I type this the thermometer outside my window is threatening to cross 90 degrees. The weather report assures me it'll be 100 before the day is out. If you're in a similar predicament, take a moment and consider soaring to the ice cold Arctic pole in a fantastic turn-of-the-century flying machine built by the heroine of Arqtiq, a fascinating feminist utopia sci-fi novel from Anna Adolph.

Liza Daly writes of the 1899 book, in her excellent exploration of Adolph's novel, "it's the writing style that makes the book truly unique. The prose feels modernist—staccato, ungrammatical, weirdly punctuated—but with a hypnotic rhythm that lends the whole work a kind of dreamlike intelligibility... At times it reads like the output of a neural net—it resembles the contours of human prose, but is thoroughly alien." 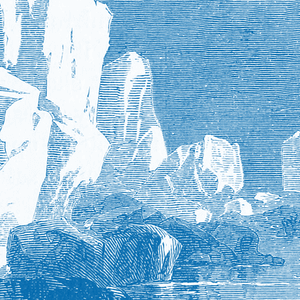 Also new in Serial Reader this week are two new collection of poetry from William Blake and -- returning to the cold weather theme -- Robert W. Service with his "ballads of the Yukon." 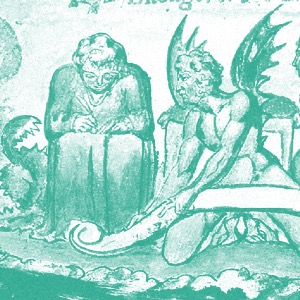 The Marriage of Heaven and Hell
William Blake
4 issues 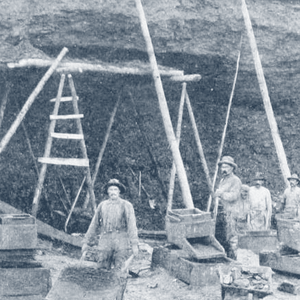 And finally take a dive into myths, sagas, and legends with Bulfinch's Mythology and James Stephens' Irish Fairy Tales. The former is one of the most popular collections of classical mythology, while the latter was described as "a work of true genius" by The Millions' Austin Ratner. 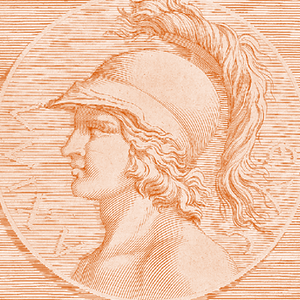 If you'd like to keep up with new book additions, check out the RSS feed and email newsletter. Until next week, happy reading!