"The fool doth think he is wise, but the wise man knows himself to be a fool." How foolish indeed to go so long without such classics as The Taming of the Shrew, As You Like It, and The Merchant of Venice available in Serial Reader!

The wrong has been righted this week with the addition of several Shakespearean comedies, joining others already available like Much Ado About Nothing and A Midsummer Night's Dream. 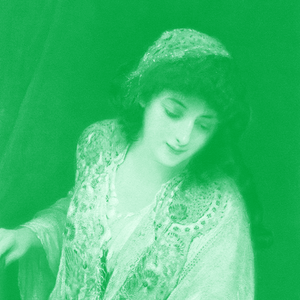 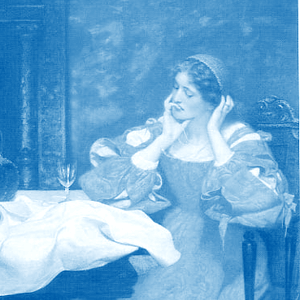 The Taming of the Shrew
William Shakespeare
14 issues 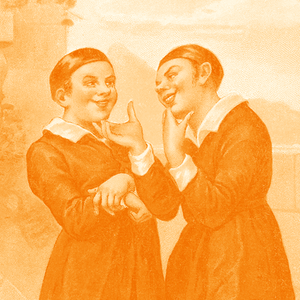 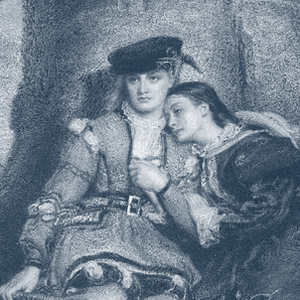 Jumping forward a few hundred years, we come to an unsettling short story of an eerie doppelgänger from Edgar Allan Poe, which may have been an inspiration for Jordan Peele's horror film "Us" 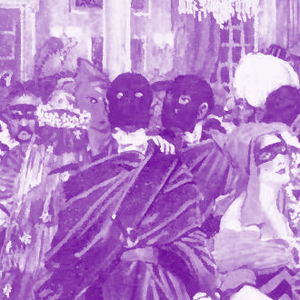 From fictional horrors to those all too real: read Nellie Bly's undercover investigation of the brutality and neglect in late 19th century insane asylums with Ten Days in a Mad-House. Her work "pioneered a path for women in newspapers and launched what morphed into serious investigative journalism," writes The Washington Post. Bly's work is being recognized at long last with a monument in her honor in New York. 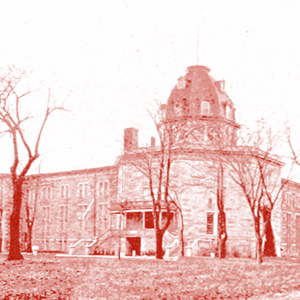 Other new additions this week include a philosophical monument in Immanuel Kant's Critique of Pure Reason, treasured children stories from Beatrix Potter, and a sci-fi short story from Mack Reynolds. 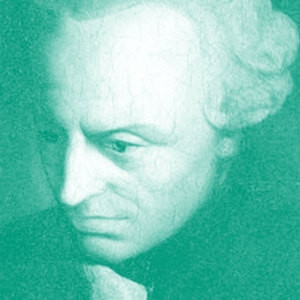 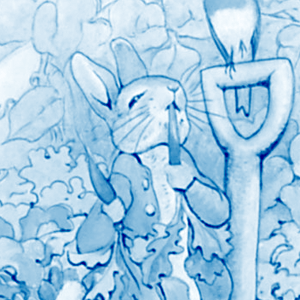 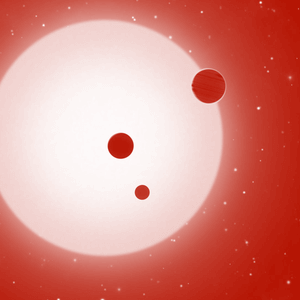 Until next week, happy reading!