Blog About Books
Books About Blog

New Serials from 1925: The Great Gatsby, Mrs. Dalloway, An American Tragedy, and more

Happy 2021! Today all works published in 1925 enter the US public domain and many are now available to read in Serial Reader!

It was an impressive year for literature -- an article from the BBC even suggests "1925 may well be literature’s greatest year" -- with famous titles like The Great Gatsby, Mrs. Dalloway, The New Negro, and An American Tragedy, as well as works from Agatha Christie, Ernest Hemingway, Willa Cather, P.G. Wodehouse, Aldous Huxley, and more.

The themes and focal points from 1925's literature certainly resonate in 2021: conflict brought on by differences in race, social, and economic classes, questions on the attainability of the American dream, the complexity of medical care and new technology. "The literature reflected both a booming economy, whose fruits were unevenly distributed, and the lingering upheaval and tragedy of World War I," writes Jennifer Jenkins, Director of Duke's Center for the Study of the Public Domain. "The culture of the time reflected all of those contradictory tendencies."

"These books weren’t just original, even revolutionary, creations," wrote Jane Ciabattari for the BBC. "They were helping to establish the very idea of modernity, to make sense of the times." 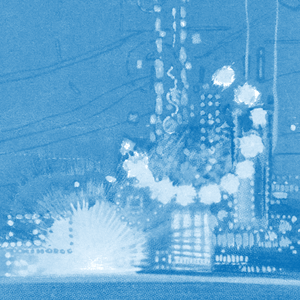 The Jazz Age story of lavish Long Island parties, a young mysterious millionaire, and the woman he loved. Arguably one of the greatest novels ever written, exploring themes of decadence, idealism, and the American dream.

"It has almost the status of a holy work, and it’s seen as embodying all kinds of things about American values and society... one of those remarkable literary works that seems to adapt to its times." - James L. W. West III 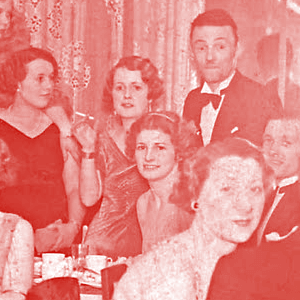 Over the course of a single day, Clarissa Dalloway prepares for a high-society party and is struck with memories of the past. Considered Woolf's greatest novel.

"A remarkably expansive and an irreducibly strange book. Nothing you might read in a plot summary prepares you for the multitudes it contains" - Jenny Offill in The New Yorker 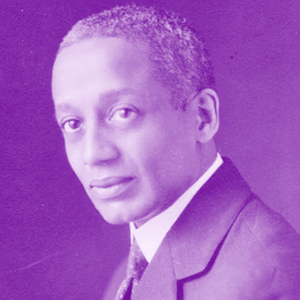 An anthology of fiction, poetry, and essays on African and African-American art and literature, including W.E.B. du Bois, Countee Cullen, Langston Hughes, and Zora Neale Hurston. Considered to be the definitive text of the Harlem Renaissance.

"Locke became a 'mid-wife to a generation of young writers,' as he labeled himself, a catalyst for a revolution in thinking called the New Negro. The deeper truth was that he, Alain Locke, was also the New Negro, for he embodied all of its contradictions as well as its promise. Rather than lamenting his situation, his marginality, his quiet suffering, he would take what his society and his culture had given him and make something revolutionary out of it." - Jeffrey C. Stewart 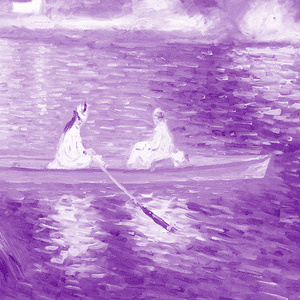 Ambitious Clyde Griffiths stumbles through romance and tragedy, struggling with taking responsibility. Based on an actual criminal case, it stands as a harsh commentary on the dark side of the American dream.

"Dreiser builds an extraordinarily detailed portrait of early twentieth-century America, its religious and sexual hypocrisies, its economic pressures, its political corruption and journalistic exploitation... Dreiser elevates the most mundane aspects of what he observes into emotionally charged, often harrowing symbols." - Thomas P. Riggio 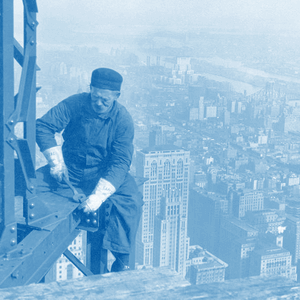 Painting an "expressionistic picture of New York" from the Gilded Age to the Jazz Age, Dos Passos examines the lives of wealthy power brokers and struggling immigrants. Described as "the best modern book about New York."

"The rapid-transit, discontinuous narrative brilliantly captures the pace of the city, the sense of brief, promiscuous contact with other lives. The metallically impersonal narrative voice carries the hard-edged din of the city at the same time that it keeps us at a distance from the residents... an intriguing narrative experiment, and a fascinating portrait of the great American city in the early years of the century" - Jay McInerney 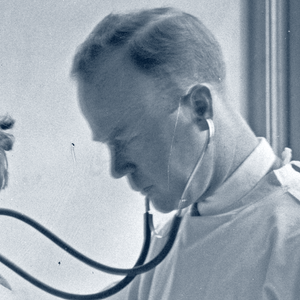 Described as the first "scientific" novel, Lewis follows the life of Martin Arrowsmith through the turbulence of his professional and romantic lives, satirizing those who pursue science for fortune at the expense of truth.

"From medical practice to public health and scientific discovery, from the unbridled ambitions of medical students and doctors to the complexities of delivering medical care in a diverse nation like the United States, 'Arrowsmith' delivers with humor and brio a slate of important lessons for everyone concerned about 21st century health care." - Dr. Howard Markel 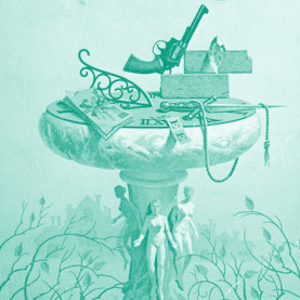 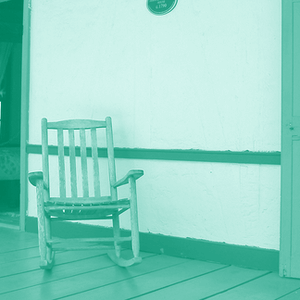 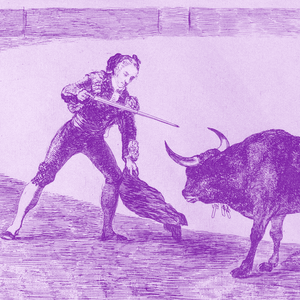 In Our Time
Ernest Hemingway
15 issues 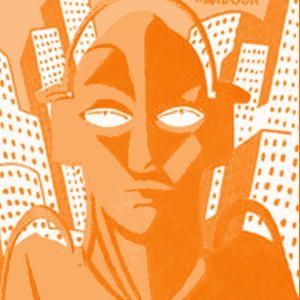 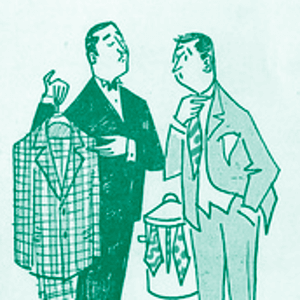 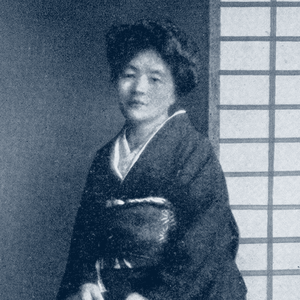 A Daughter of the Samurai
Etsu Inagaki Sugimoto
33 issues 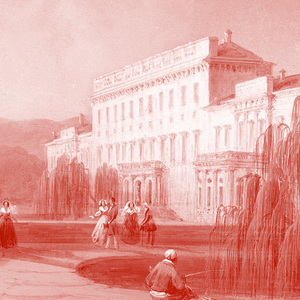 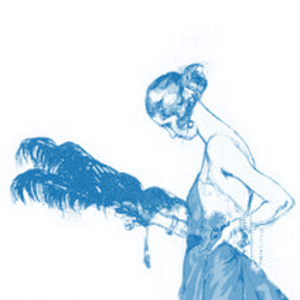 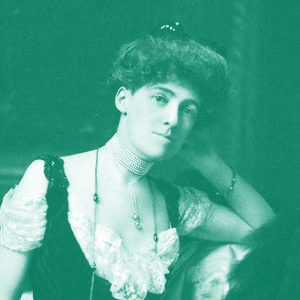 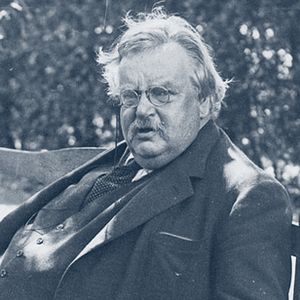